When I was 12, my aunt asked me what I wanted for my 13th birthday. "Lipstick? A new purse? Jewelry?" (This was Dallas in the 80s.) "No. No. No," I'd replied. I want a blue and red oversized Angora sweater, reminiscent of what Howard Jones wore in his "New Song" video. And I wanted a little cap "like hobos wear." She stared at me blankly and asked who Howard Jones was. The next time I saw her, I showed her a picture of him on the cover of his album. I also brought along a photo of Adam Ant and said, "I like boys who wear makeup!"

Years later, I'm still single. And I never did get that sweater. My aunt had been genuinely perplexed by my request, as I've been genuinely perplexed by this whole year. Trump, fires, monsters, Weinstein, Trump. What it a year this was! And until November, I honestly thought this would go down on record as the worst year for film ever. But as Hollywood often does, they threw us a few bones. It's still not the best collection of films I've ever seen, but here are a three gems that stood out.

The first movie ever that comes with homework. Before you shell at cash, YOU HAVE TO SEE "THE ROOM." (It's often free online.) It's lauded as the "worst film ever made" and I'm not sure that's true. But it's awful in the most beautiful way. You'll get to know Tommy Wiseau and it will confuse you. How old is he? Where is he from? What is that accent? WHY, LISA, WHY? You'll see. You won't be able to stop saying "Oh hi doggie" to everyone you meet. It will change your life. And THEN when your life is good and changed, you can see THE DISASTER ARTIST and be awe-struck at what James Franco (who both directs and stars as Tommy) is able to do. James' brother Dave Franco plays the man who wrote the book on which this is all based. The other cameos are gold as is the balance the film strikes between satire, mockery and adoration for its subject.

Originally entitled "Mothers and Daughters," Greta Gerwig set out to explore exactly that. (The original script was 200 pages, which for those who don't know, would have been about 3 and a half hours long. There's a lot of stuff between moms and daughters, I can attest.) But she finally edited it down and what we got as an audience was just lovely. Gerwig directs but does not star, opting to instead cast Saoirse Ronan in her place. I thought Ronan, whose Irish accent sometimes seeped through, was a tad too old for the role, but the film is so good, it doesn't matter. The real star here is Laurie Metlcalf as the mother who sees so much of herself in her daughter and yet, nothing at all. There's a scene where Mother and Daughter are shopping in a discount clothing store - fighting. "Are you tired? You're dragging your feet," "Why not just stay I'm dragging my feet? You're so passive aggressive." "No, I'm not, I just wondered if you were tired." And then, smack dab in the middle of this, they find a dress and the bond is instant. I'm honestly crying just writing this. Maybe it's a mom daughter thing. Maybe not. But I loved this movie. (Oh and Lucas Hedges and Tracy Letts are perfection as well.) Note: You HAVE to see THE ROOM before seeing this film! Kidding. Kind of. Not kidding.

First of all, see THE ROOM. Secondly, I didn't think I wanted a dark comedy about Tonya Harding. No, no, I was pretty sure I didn't. I lived through it in the 90s and tired of it then. And as someone who has a major issue with hearing the wrong accent seep through in a part, I thought there was no way Margot Robbie could get the job done. But in more than one moment of brilliance, she smiles through the tragic ice skater's tears and it's just an absolute "wow." Allison Janney as Harding's mom will give Metlcalf a run for her money in the supporting actress category. (I want Metcalf to win.) This film is so dark and sad, but also really funny. The standout here, for me, was Paul Walter Hauser as Shawn, "The bodyguard." (Remember HIM?) It takes a minute to kick in, but trust me - it's worth it.

(And yes, I liked Spielberg's THE POST and Pixar's COCO and THOR and JEDI and a handful of others. But just like the rest of 2017, they could have all been a tiny bit better. But still worth it too!)

Adding this last minute, as I was late to the screener. What a strange little memorizing commentary on modern obsession. Aubrey Plaza now has my attention. (O'Shea Jackson Jr. always did. He's really someone to look out for.) As exemplified by this short list of movies, I guess I'm a sucker for character-driven, quirky films. If you liked The Talented Mr. Ripley, this is a great update! (Not as beautifully shot, but certainly more consistent and entertaining.)

Posted by Cecily Knobler at 5:22 PM 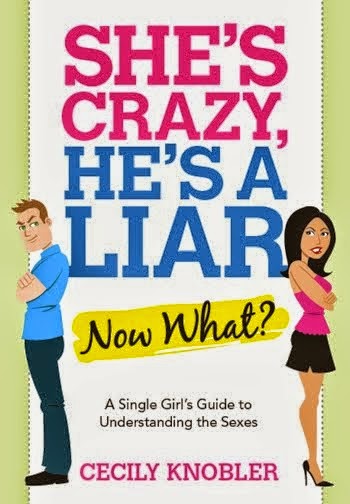 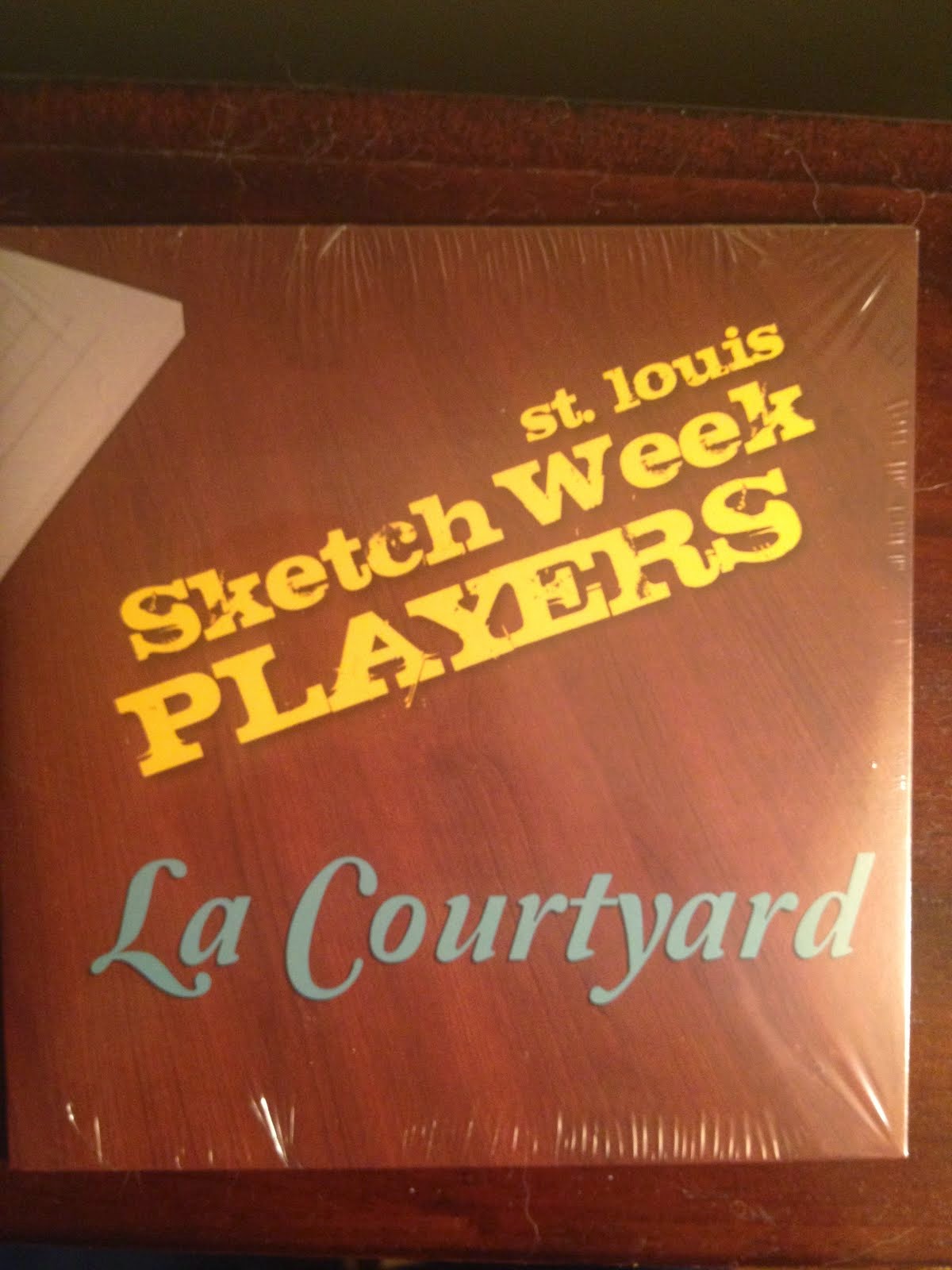 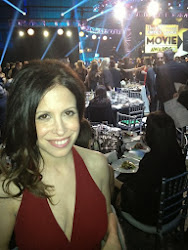